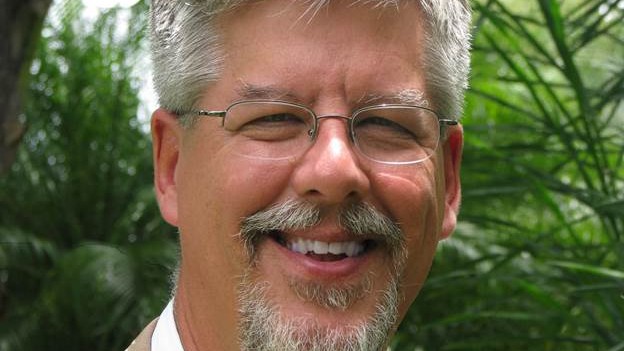 If catastrophic man-made global warming (climate change) were the incredible threat to the earth that the left claims, we would reportedly only have about a decade left of life on earth, unless we make massive changes. As the Swedish teenager and climate activist Greta Thunberg scolded the UN last year: “Entire ecosystems are collapsing. We are in the beginning of a mass extinction.” The polar bear and its alleged plight has often been the poster child for the need to combat climate change. How are the polar bears doing? How about tigers from India? Both the polar bears and the tigers are doing fine right now, thank you, according to experts. Vijay Jayaraj and E. Calvin Beisner, wrote an article recently, “Healthy Polar Bears and Thriving Tigers: The Common Climate Tale.” Dr. Cal Beisner of the Cornwall Alliance for the Stewardship of Creation joins Jerry Newcombe on Vocal Point to discuss polar bears, Indian tigers, and climate change alarmism. www.cornwallalliance.org