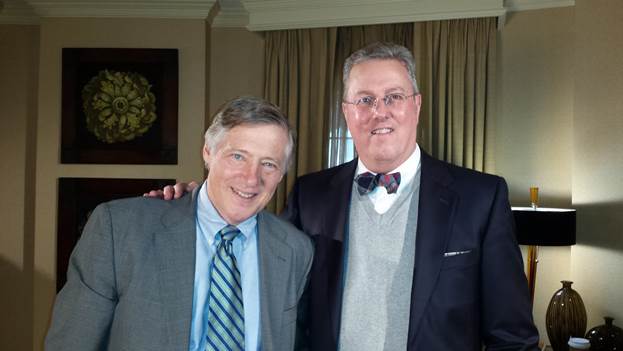 Lifenews.com had a shocking report recently on shocking statements made by Margaret Sanger. The founder of Planned Parenthood, Sanger made statements like: “But for my view, I believe that there should be no more babies” or “The most merciful thing that the large family does to one of its infant members is to kill it” or “We don’t want the word to go out that we want to exterminate the Negro population…” Pastor, Christian educator, and bestselling author Dr. George Grant wrote a classic book about the history of Planned Parenthood, Grand Illusions. And he wrote a shortened version of the same book, just focusing on Margaret Sanger, called Killer Angel. Dr. George Grant joins Jerry Newcombe on Vocal Point to discuss these and many quotes from Margaret Sanger—in her own words. www.kingsmeadow.com