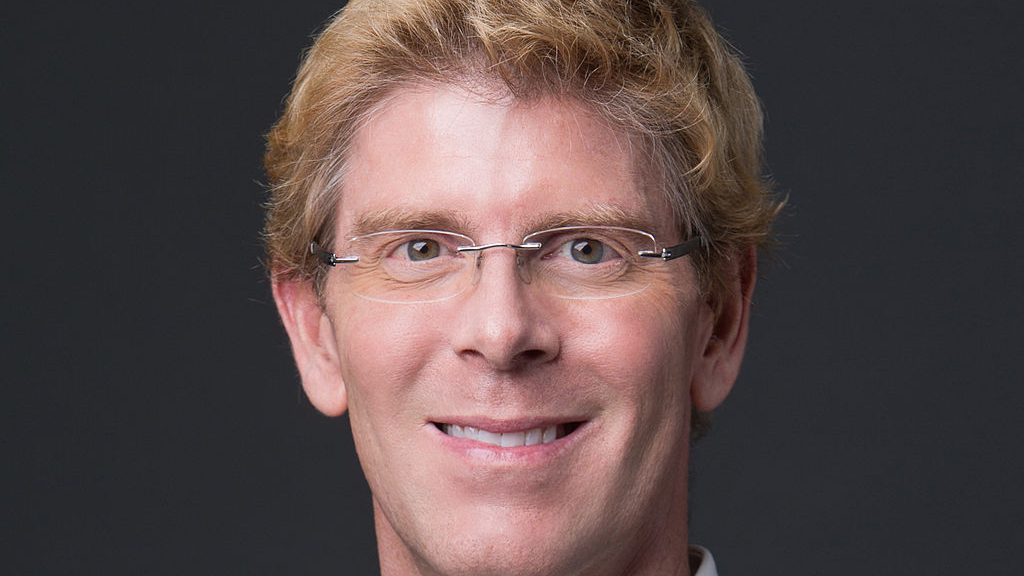 Science is being taught today in such a way as to automatically exclude God. The Discovery Institute is now releasing a series of provocative films called, “Science Uprising.” The Institute notes: “Unlike anything we’ve done before, Science Uprising directly confronts the false views of science held by the growing number of ‘Nones’ and by science popularizers like Neil deGrasse Tyson and Bill Nye.” One of the guests on the series is Dr. Jay Richards, co-author of the bestselling book, The Privileged Planet. Dr. Jay Richards joins Jerry Newcombe on Vocal Point to discuss this series. www.scienceuprising.com