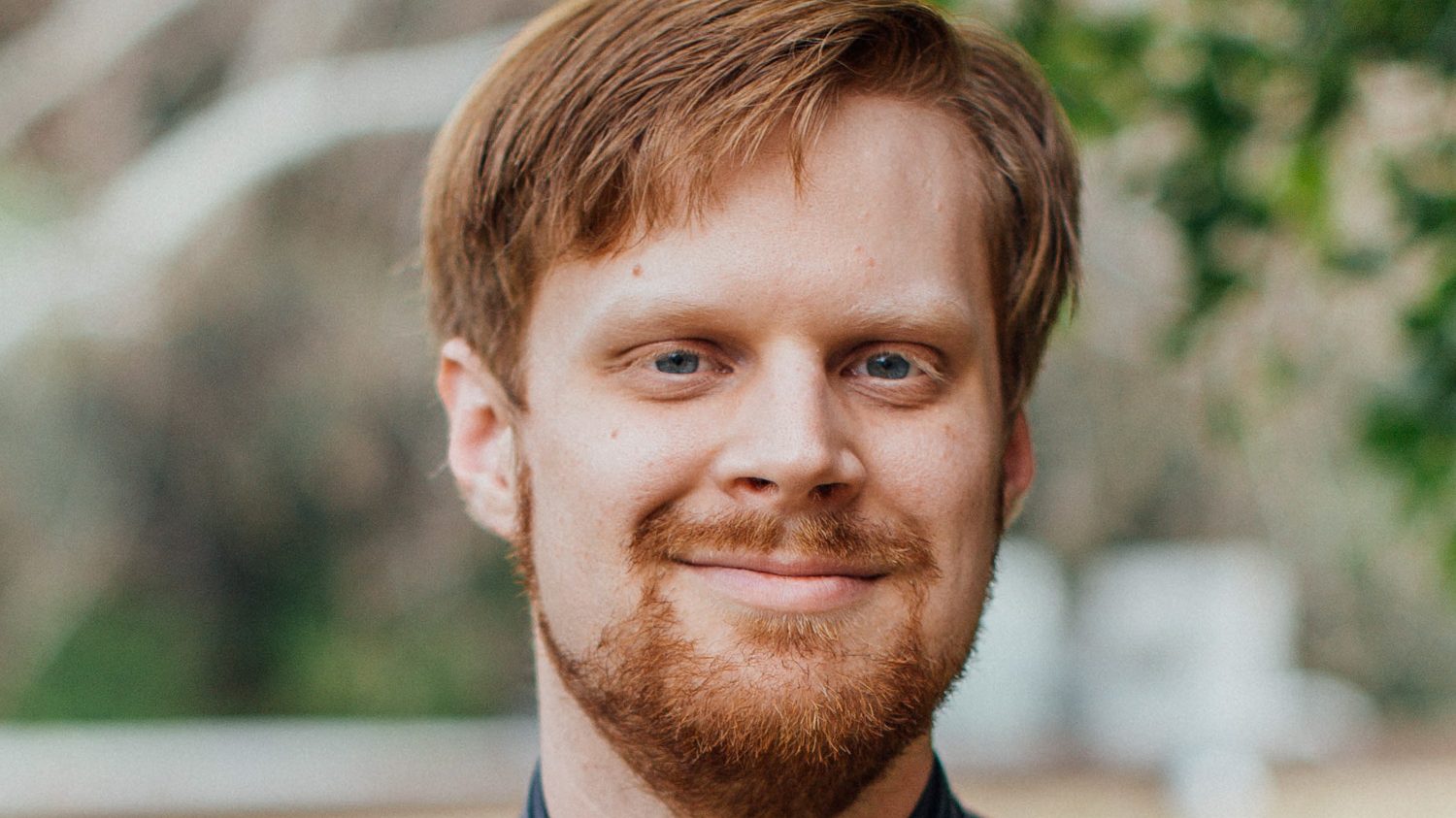 Eons ago there was a huge explosion of life that can be found in the fossil record. It is known as the “Cambrian Explosion,” and it has been labeled as “biology’s big bang.” What is it? And does it matter in the debate over origins—creation/evolution. Dr. Matt McClain is a professor of science at Master’s University in Santa Clarita, CA, where John MacArthur of “Grace to You” serves as the president. Dr. McClain, who teaches biology and geology and can be described as a “creationist paleontologist,” joins Jerry Newcombe on Vocal Point to discuss the Cambrian Explosion and its significance in the origins debate. www.masters.edu