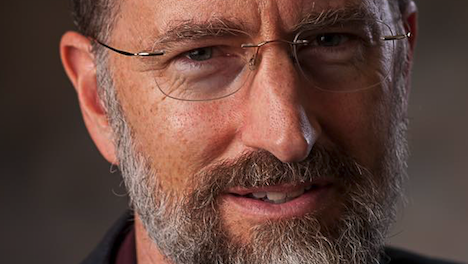 Are Christianity and science in compatible? You might think so if you listened to Bill Nye “The Science Guy,” Neil deGrasse Tyson, or the late Stephen Hawking or Carl Sagan. Dr. Michael Keas disagrees. He is a senior fellow at Discovery Institute, a lecturer at Biola, and the author of the new book, Unbelievable: 7 Myths About the History and Future of Science and Religion. Dr. Keas notes, “These famous popularizers of science have all spread stories to suggest that science and religion have been at war with each other for centuries—that religion is anti-science. There’s just one problem: these stories are pure myth.” Dr. Michael Keas [pronounced “keys”] joins Jerry Newcombe on Vocal Point to discuss science and Christianity.  www.unbelievablemyths.com