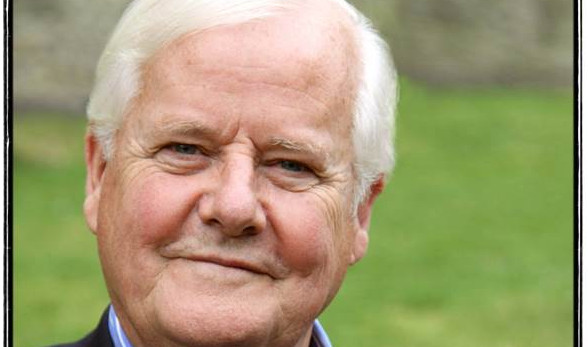 The great 19th century Russian novelist Dostoyevsky once said, “Starting with unlimited freedom, I arrive at unlimited despotism.” Dr. Os Guinness (who earned his doctorate at Oxford) is one of the most thoughtful Christian spokespersons in modern evangelicalism. He is the author of about 30 books, including the IVP book, Last Call for Liberty: How America’s Genius for Freedom Has Become Its Greatest Threat. In the book, Guinness notes that the greatest enemy of freedom is freedom—meaning freedom misused. He says in the book that America’s choices at this point are: covenant, chaos, or control. Dr. Os Guinness joins Jerry Newcombe on Vocal Point to discuss the precariousness of American liberty in our time. www.osguinness.com