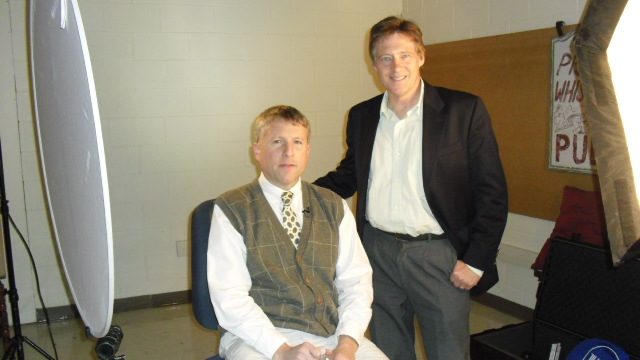 Dr. Paul Kengor, a professor of history/politics at Grove City College, is a columnist and a best-selling author, including a handful books on our 40th president. After a reportedly racist remark by Ronald Reagan came to light, some have written off the former president as a racist. Kengor wrote an article about this for American Spectator, entitled, “On Ronald Reagan’s ‘Racism’: A single mistake does not a racist make.” Dr. Paul Kengor joins Jerry Newcombe on Vocal Point to discuss Ronald Reagan and allegations of racism. www.visionandvalues.org