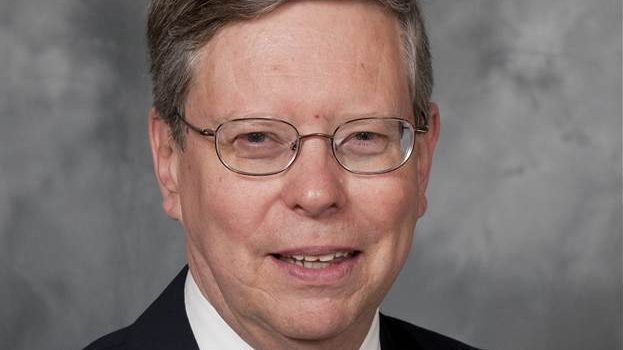 There is an ongoing dispute between President Trump and his detractors in terms of “building the wall.” Was he within constitutional bounds in declaring a national emergency to secure funding for the wall, since Congress refused to go along? Some states, such as Michigan, have opposed his calling for an emergency and have even sued the administration over this. Dr. Paul Rahe (pronounced Ray) is a history professor at Hillsdale College. Among other publications, Rahe has written a 3 volume series on the history of republics in ancient times and modern. Dr. Paul Rahe joins Jerry Newcombe on Vocal Point to offer expert analysis on this ongoing conflict over border security. www.paulahahe.com