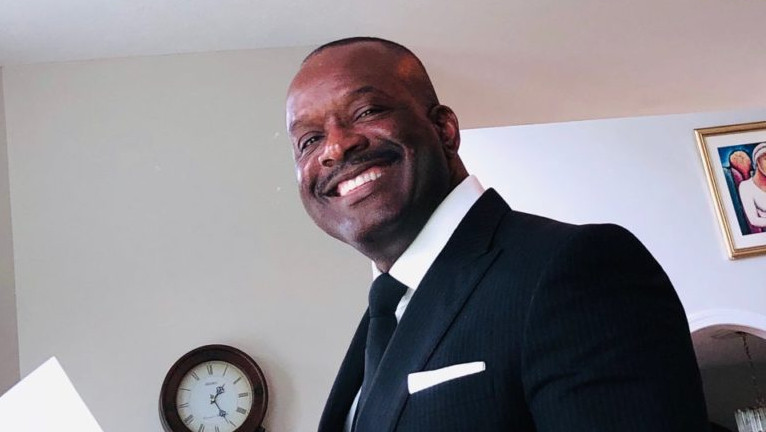 America is being torn apart, it would seem, through racial divisions. Vince Everett Ellison is an African-American who was born in a shack. He was the son of a share-cropper. But his share-cropper father managed, through hard work, to provide a better life for his family. Vince has written a book called, The Iron Triangle: Inside the Liberal Democrat Plan to Use Race to Divide Christians and America in Their Quest for Power and How We Can Defeat Them. Vince Everett Ellison is grateful for the prison reform President Trump has signed into law, and he does not agree with those who would use race as a source of constant agitation—essentially for their own gain and not the betterment of others. Vince Everett Ellison joins Jerry Newcombe to discuss the message of his book. www.irontrianglebook.com