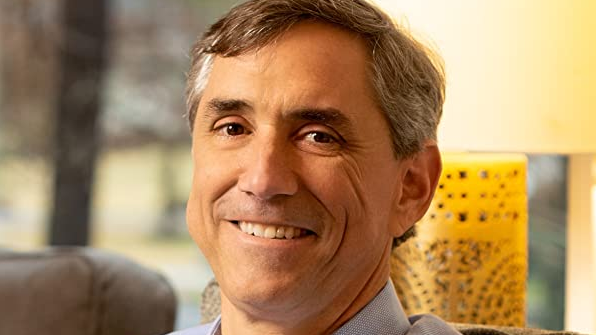 Publicist Don Otis writes, “In the summer of 1995, George Shamblin left a successful career in pharmaceutical sales to enroll in Reformed Theological Seminary. It’s a decision he never regretted. Since 2012 he has served as pastor with The Center for Executive Leadership. He maintains an active role in leading overseas mission trips, and serves as an adjunct professor at Birmingham Theological Seminary. Shamblin and his wife of 27 years, Jill, have four children.” And now, George Shamblin has written a book on evangelism/discipleship, entitled, The Relay: Passing Along Your Faith in the Race to Save Christianity from Extinction. George Shamblin joins Jerry Newcombe on Vocal Point on the importance of making our lives count for God by passing on the faith to others.  www.georgeshamblin.com