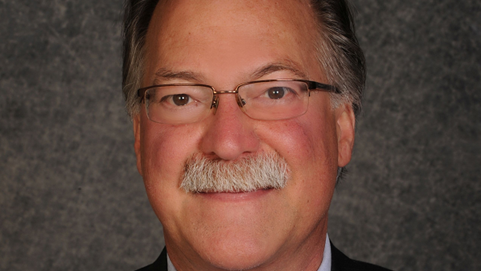 Australia is burning, and some are blaming this tragedy on catastrophic man-made climate change/global warming. For example, at the Golden Globe awards for movies in early January, Russell Crowe was a trophy-recipient. But he is currently in his native Australia, helping to fight the major fires taking place there. Jennifer Aniston read this statement on his behalf: “Make no mistake, the tragedy unfolding in Australia is climate change-based.” Are these fires the product of climate change? Greg Wrightstone, an earth scientist with 35-years’ experience as a geologist, disagrees. He is the author of a book opposed to the climate change orthodoxy of today. His book is called, Inconvenient Facts. Greg Wrightstone joins Jerry Newcombe on Vocal Point to discuss the Australia fires and their alleged cause by climate change. www.inconvenientfacts.xyz