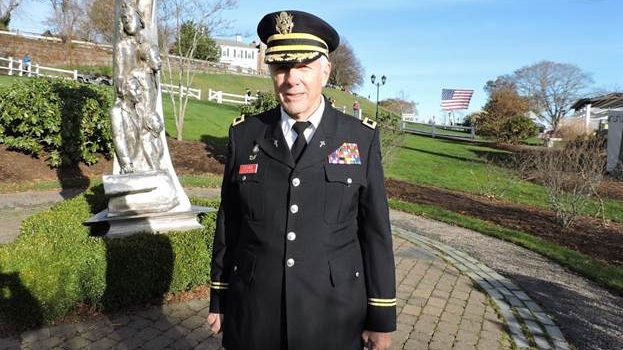 Alabama has recently passed a strict pro-life law that has no exceptions for abortion, except for the life and health of the mother. This has caused quite a kerfuffle at large. However, critics note that if the Alabama law is “extreme,” as some folks maintain, then surely New York’s recent law effectively allowing abortions up to the moment of birth is also extreme. The Alabama law was written to challenge Roe v. Wade (SCOTUS, 1973). Col. John Eidsmoe is a law professor and an author of many books, including a 3-part, award-winning series for Nordskog Publishing, entitled, Historical and Theological Foundations of Law. John Eidsmoe serves as the Senior Counsel for the Montgomery-based Foundation for Moral Law, which applauds the recently passed and signed Alabama law on abortion. John Eidsmoe joins Jerry Newcombe to explain what the law says (and doesn’t say) and to defend it from some of the erroneous accusations against it by its Hollywood critics, et al. www.morallaw.org