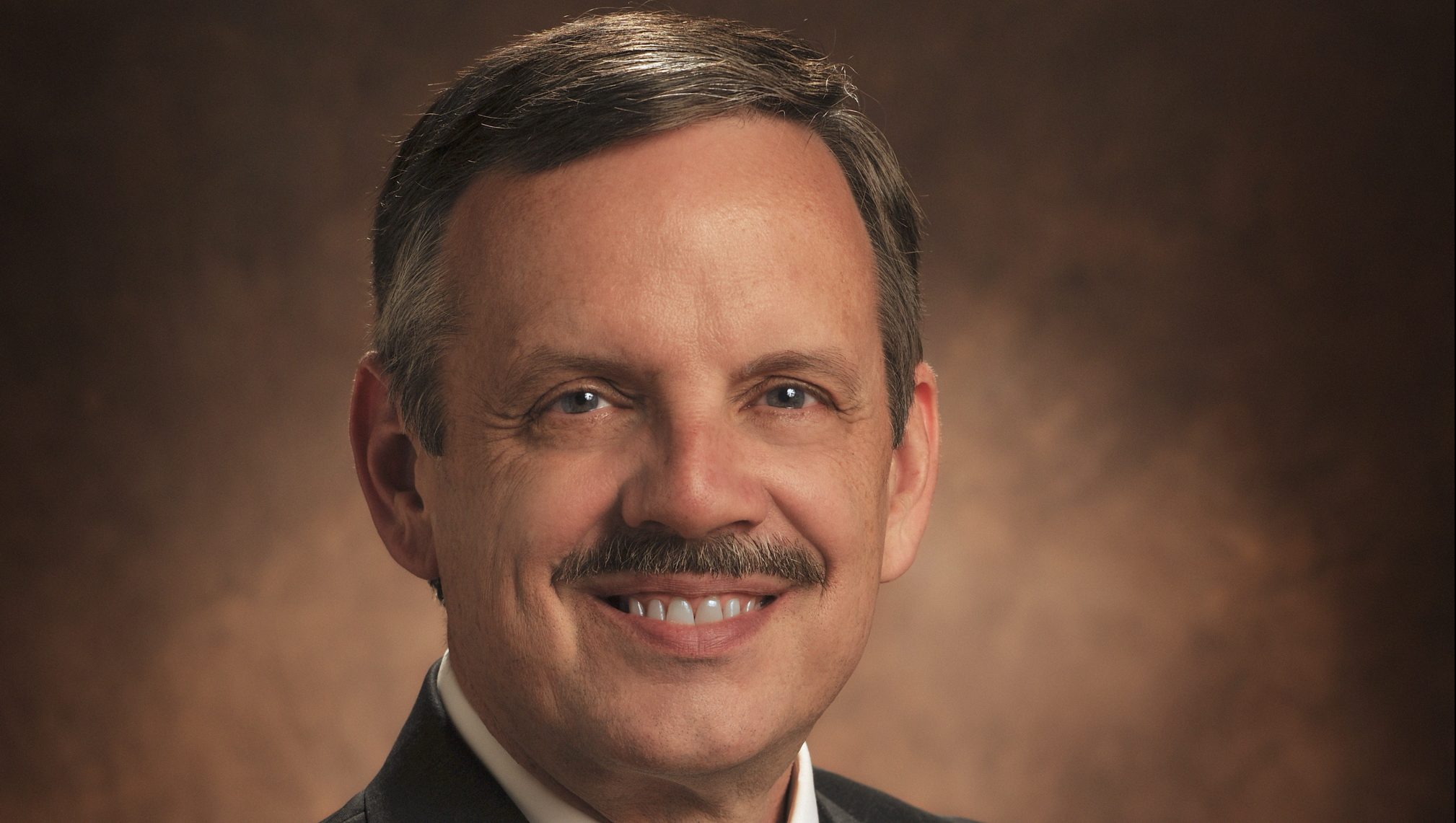 A recent story in techtimes.com reports that 90% of organisms that ever lived on planet earth appeared basically at the same time and that supposedly that time was within the last 100,000 to 200,000 years. If this is correct, then it argues for a narrative much closer to that of the creationists and intelligent design theorists than the evolutionists. The article even states: “As to how that could have happened, it’s unclear. A likely possibility is the occurrence of a sudden event that caused large-scale environmental trauma and wiped out majority of the Earth’s species.” Creation scientists might argue that that sounds like Noah’s flood. Kerby Anderson, a popular Christian radio host (of Point of View) and author, earned a Master’s degree in the study of science at Yale University. Jerry Newcombe talks with Kerby Anderson on Vocal Point about this recent story and its potential implications for the origins debate. www.probe.org