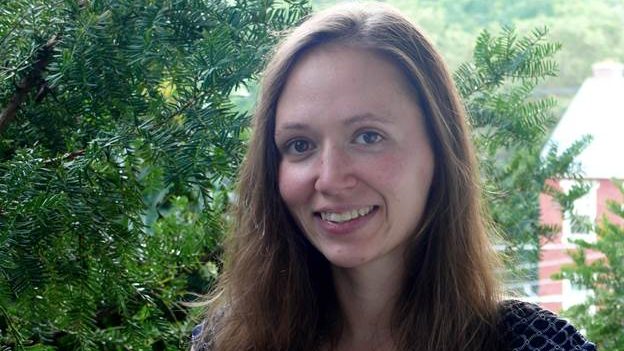 The 800 pound gorilla in the hearings of Judge Neil Gorsuch in his grilling at the Senate is abortion. Just like abortion has often been the left’s major issue with judges. From a conservative perspective, in 1973, seven members of the Supreme Court by “an act of raw judicial power” twisted the Constitution to give us the “constitutional right to abortion.” Now, the left continues to fight for this right as a sacred one. Lifenews writer, Micaiah Bilger, joins Jerry Newcombe on Vocal Point to discuss Gorsuch and the prolife issue. www.lifenews.com