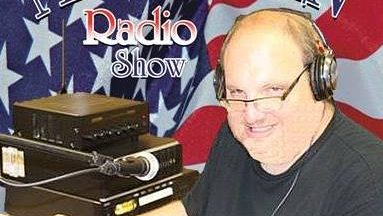 The House of Representatives has passed “the Equality Act,” which many Christian leaders are condemning left and right. Tony Perkins, the president of the Family Research Council, called it an “egregious attack” on religious freedom. He said, “It would position the government to lord over churches and other faith-based institutions, dictating potentially who they hire, how their facilities are used, and even punishing them for not falling in step with a view of human sexuality that directly contradicts orthodox biblical teaching.” Mike Essen is a conservative radio based in South Florida. He is Jewish and shares many of the same concerns over the “Equality Act” that Christians do. Mike Essens joins Jerry Newcombe to make a case against this legislation. BlogTalkRadio.com/mikeessenshow