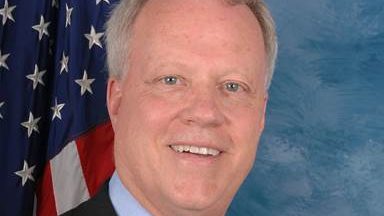 Paul Broun, M.D., served in the US Congress from the 10th district of Georgia from 2007-2015. While in the 113th Congress, he introduced bill HR 2900, to repeal Obamacare. There have many bills aiming to repeal Obamacare. Former Congressman Broun joins Jerry Newcombe on Vocal Point to explain why his bill still has some of the key ingredients to reasonably and compassionately deal with the albatross that is Obamacare. His goal is to put the patient first, not the Washington bureaucrats. www.paulbroun.com