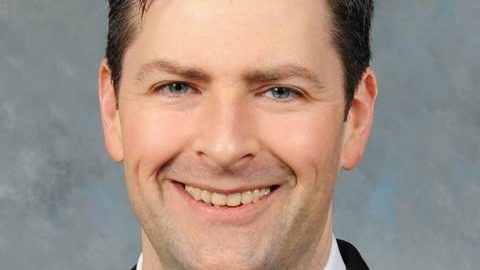 Peter Breen has been described as a “noted Illinois attorney, champion of taxpayers, and pro-life warrior.” Breen is a former state representative, who was defeated during the blue wave that impacted Illinois in the mid-term elections. He plans to run again. Breen has done much legal work on behalf of the pro-life cause with the legal group, the Thomas More Society (based in Chicago). Breen said, in reference to fiscal irresponsibility, “The General Assembly demands more and more money from Illinois families, with no end in sight…There’s never any talk of restraining spending, truly balancing budgets, or dealing with our mounting debt. The only concern voiced by Springfield politicians is how much more of your hard earned money they can take from you.” Some of this spending includes taxpayers funding abortions. Peter Breen joins Jerry Newcombe on Vocal Point to discuss abortion and politics. www.thomasmoresociety.org