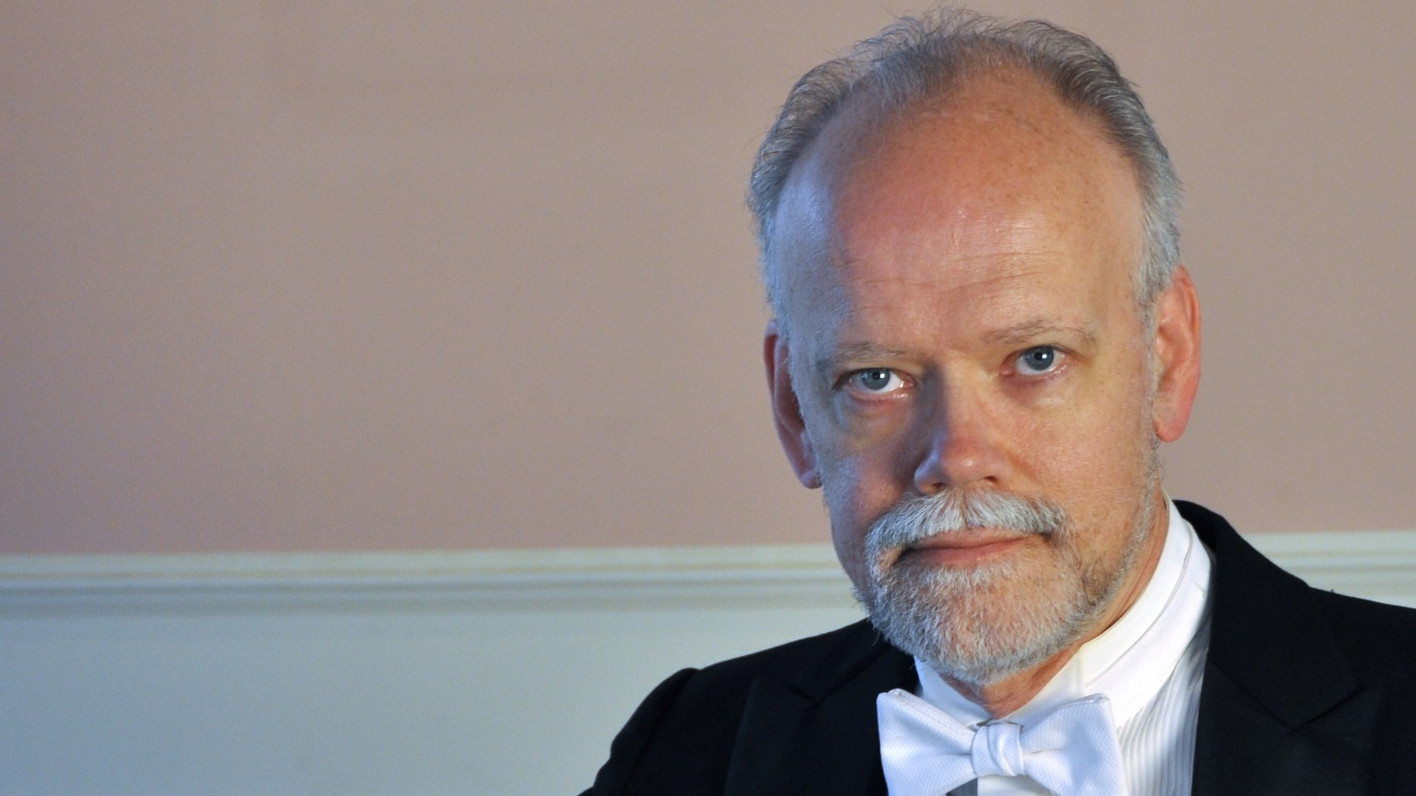 There is a new Christian film that deals with God and science. The key Christian apologist is retired Oxford professor John Lennox, who states, “Neither of us wishes to base his life on a delusion. But which is the delusion? Atheism or Christianity?….I believe that the public need to hear that there is another side. That there is evidence that God exists and the Christian faith is true.” Kevin (“God’s Not Dead”) Sorbo joins Dr. Lennox in various places, including the Holy Land, in this new film called, “Against the Tide.” The film’s website notes, “Professor Lennox has devoted decades to rigorously investigating the intersection of science and Christianity. In ‘Against the Tide,’ he counters the rise of scientific atheism and explains the rational foundations of his belief.” One of the key producers and cameramen for the film is Ralf Augstroze, who joins Jerry Newcombe on Vocal Point to discuss this important new movie. www.againstthetide.movie