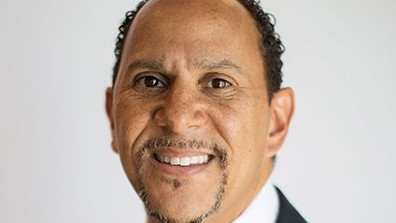 Recently Sen. Joe Manchin (D-West Virginia) pledged his support for the Hyde Amendment, saying “I’m going to support Hyde in every way possible.” This is good news for the majority of Americans who don’t believe their taxpayer dollars should be used to subsidize abortions. Rev. Dean Nelson of Human Coalition Action has been a vocal supporter of the Hyde Amendment. Recently, he signed this coalition letter urging Congress to protect Hyde. As a Black man, he’s also argued that it provides a legal barrier to the abortion industry’s exploitation of people of color. Rev. Dean Nelson joins Jerry Newcombe on Vocal Point to discuss abortion and the Hyde Amendment, which President Biden is now trying to throw under the bus. www.hucoaction.org