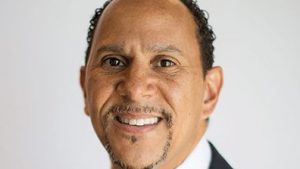 Topic: Why Abortion is the Moral Issue of Our Day

Modern Americans look back at slavery with horror—rightfully so. But how will future generations look at today’s Christians in light of the widespread practice of abortion? Is abortion the moral issue of our day? Rev. Dean Nelson, the executive director of Human Coalition Action, is one of the leading voices on behalf of the unborn. Rev. Nelson joins Jerry Newcombe to discuss the moral issue of abortion, including attempts to abort the 40-year-old Hyde Amendment (the effect of which would be to force the taxpayers to fund abortion). www.hucoaction.org