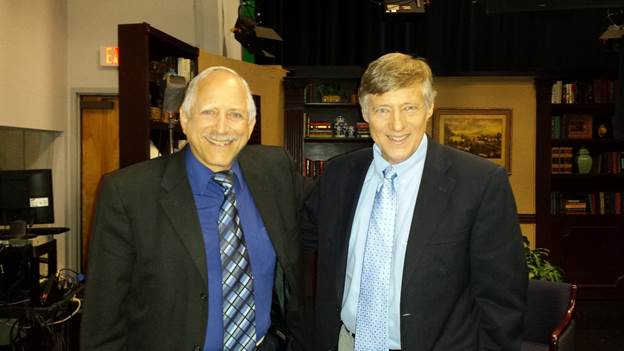 Lately there has been a spate of Christian-oriented and faith-based movies coming to the theaters. This doesn’t necessarily represent a shift in Hollywood per se, as most of these films are independently produced and released. Because of “Facing the Giants” in 2006, Stanley Goldenberg, a hurricane specialist by day, ended up becoming a one-man promotional force for Christian movies in the theaters. He often writes about Christian movies for the South Florida based publication, “Good News.” Stanley Goldenberg joins Jerry Newcombe on Vocal Point to discuss how such films in the movie theater provide great ministry opportunities. www.facebook.com/stanley.goldenberg