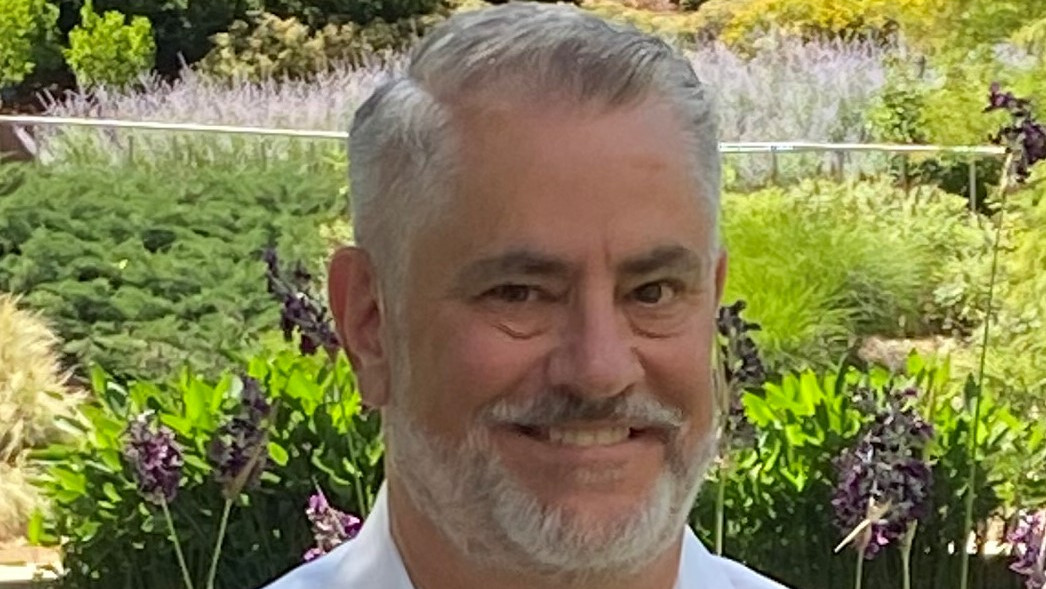 Stephen H. Black is a former homosexual, who has been out of the lifestyle since the early 1980s. He has been married (happily—to a woman) since 1986. He has written about his experience, including his eight years as a practicing homosexual. His book is Freedom Realized: Finding Freedom from Homosexuality & Living a Life Free from Labels. He notes, “We are never more like God in His creativity as humans than when we are in concert with God creating life . . . one cannot create life through homosexuality.” Recently, he participated as a guest and in providing suggestions to the American Family Association (AFA) film, “In His Image,” hosted by Dr. Michael Brown. Stephen Black joins Jerry Newcombe to discuss the sexual confusion and sin that is being foisted on America today. www.firststone.org