[Picture of David Barton, who is referenced in this piece.] 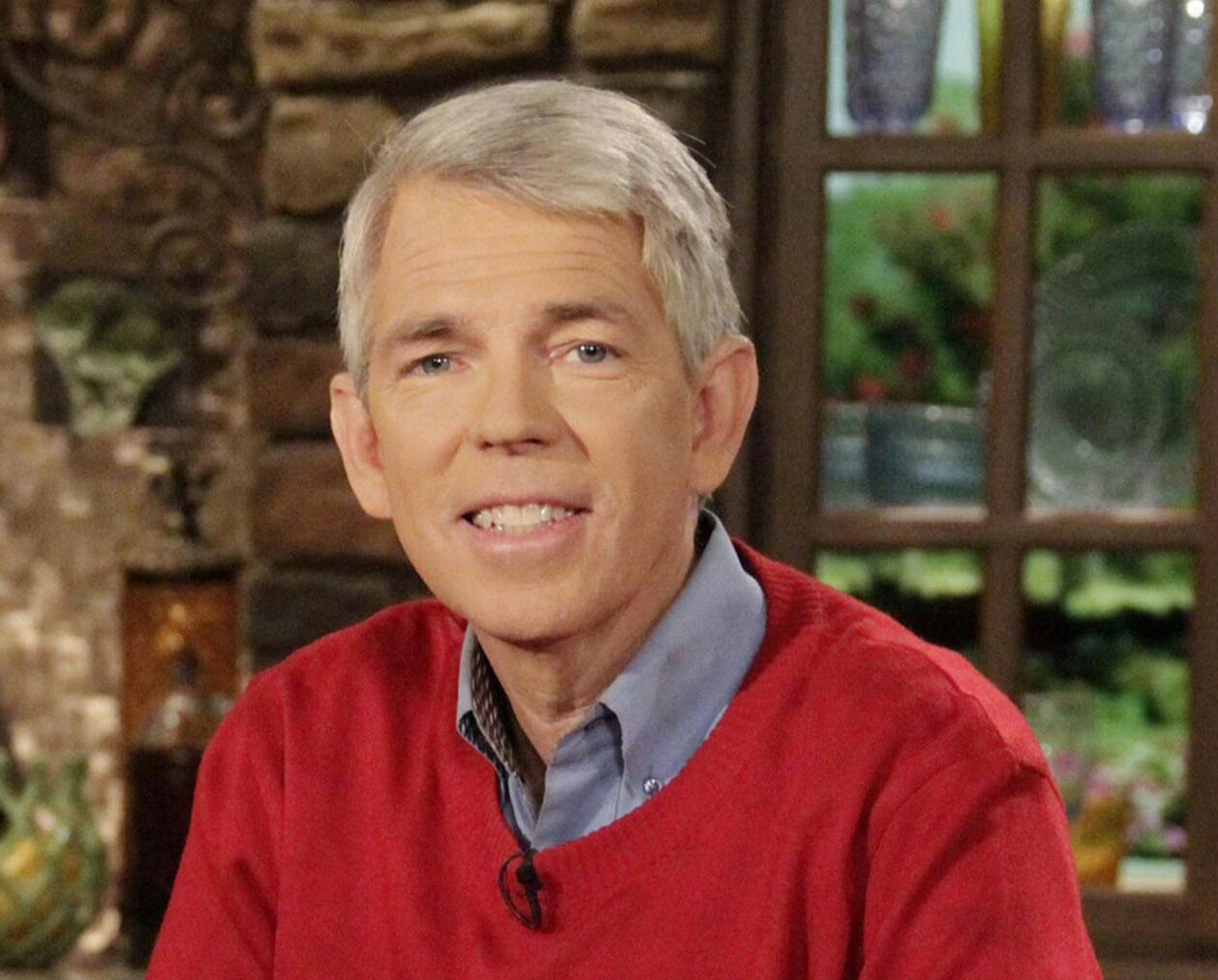 I’m so out of touch with some aspects of contemporary culture that some friends have suggested I’m from a different planet—they’ve even created a name for it, the “Planet Newton,” playing off my last name.

I don’t even follow football enough to know all the teams’ names associated with different cities, and I really don’t care.

As I recall, just about the only time I sat down to watch a sports game on TV just happened to be in the winter of 1980. I watched some hockey game during the Winter Olympics that year. And everybody said the Russians would smear the Americans, but the Americans surprisingly won. They even made a movie out of it. There, I’ve spent my time watching sports on TV.

Meanwhile, news about the protests against the National Anthem on the part of some football players has reached even Planet Newton.

Colin Kaepernick, former quarterback with the San Francisco 49ers, started it all, only about a year ago. His protest specifically was geared toward reports of alleged racist police violence. And now this protest, spreading to other players, is emptying out the stadiums. They kneel rather than stand for the National Anthem.

Note this headline on the Drudge Report (10/23/17): “NFL Stadiums Nearly Empty As Backlash Continues” (an article at gatewaypundit.com). The American people are voting with their feet.

The article notes: “If the NFL thought Americans would ease the backlash against the league — they were sadly mistaken. Photos of empty stadiums from around the league show how dire a situation kneelers have spurred. Stadiums were nearly empty in Week 6, as well….The NFL managed to [anger] their core audience by nearly 40 points in the last three weeks. Nearly 60 percent of working class Trump supporters now view the NFL unfavorably.”

About a year ago, I produced a television segment on this for D. James Kennedy Ministries’ nationally syndicated program, Truths That Transform.

In the piece, we quoted Colin Kaepernick: “I am not looking for approval. I have to stand up for people that are oppressed….If they take football away, my endorsements from me, I know that I stood up for what is right.”

While we might admire Kaepernick’s willingness to suffer adversity for his convictions, he also appears to be misguided. He regularly wears t-shirts featuring Marxists Fidel Castro and Huey Newton at press conferences.

David Barton, a man who knows very well America’s Christian roots, has noted:  “What Colin Kaepernick is doing is absolutely amazing. Here you have a professional athlete who is being paid millions for something you can’t get paid for in the rest of the world. He’s part of the 1 percent of the American elite, and he’s protesting the country that has given him everything he has.”

Why all the protest? To Barton, it boils down to years and years of faults in our educational system: “What you see with Colin Kaepernick is: This is typical of what we’re teaching in America. We’re teaching kids how to hate America.” Barton noted that, children today are, largely, not taught even basics of American history.

Roger Goodell, the embattled NFL commissioner, said about the time the protests first began, “I support our players speaking out on issues that they think need to be changed in society.”

Barton counters: “But he didn’t hold that position when players spoke out on traditional marriage…[or]  when the transgender stuff came out….the NFL is showing itself out of touch with where so many Americans are on some of the other issues.”

Another voice of reason in this NFL kerfuffle is Rev. Paul Blair of Fairview Baptist Church, who used to play with the Chicago Bears in the 1980s and with the Vikings in 1990. He speaks at seminars under the banner of Reclaiming America for Jesus Christ. I attended such a seminar he spoke at for pastors two months ago. It was most illuminating.

On October 10, Blair wrote an open letter to the NFL, protesting the NFL protests of the National Anthem. He notes: “As a vested NFL veteran, whose pension rests on the solvency of the National Football League, I have watched one misguided athlete infect much of the league with the poison of his false narrative, and it has put all of our financial futures at risk.”

Blair adds, “America is not perfect, no man-made system ever is, but we are the greatest nation in history because our system is conducive to correcting injustice and providing opportunity. No country has been perfect, but America has always been exceptional when compared to the rest.”