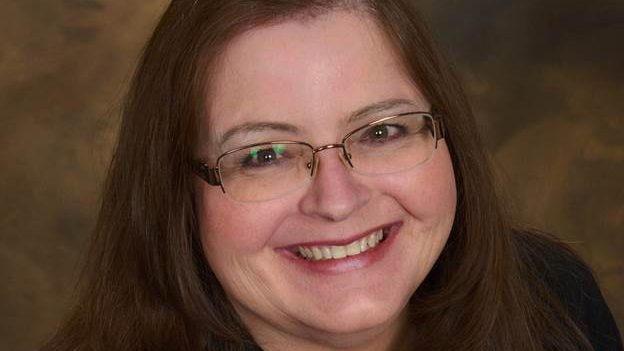 A new documentary claims that Jane Roe (Norma McCorvey) of Roe v. Wade fame changed back, supposedly, to the pro-abortion rights side at her deathbed. The documentary claims she essentially recanted her pro-life conversion and said it was all an act, and it was all for money. Those who knew Norma personally disagree. One of them is Cheryl Sullenger, the Senior Policy Advisor to Operation Rescue. In an email to Jerry Newcombe about this story, Sullenger stated, “I knew Norma personally. She was a guest in my home many times….She was a person that was a bit rough around the edges, but that never bothered me. If she was in a mood, she could say things that were controversial or even shocking, but I can attest that she was always pro-life.  ….whatever her shortcomings, she was pro-life 100 percent. No one can convince me otherwise.” Cheryl Sullenger joins Jerry Newcombe on Vocal Point to discuss the real Norma McCorvey. www.operationrescue.org