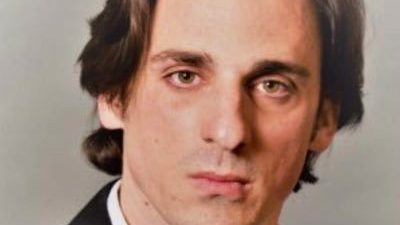 America was founded in large part on Judeo-Christian ideas. A new book maintains that essentially America was built on Catholic ideas. Yet at the time of the founding, 98.4% of Americans were Protestant, and 1.4% Catholic. Of the 56 men who signed the Declaration of Independence, the only Catholic was Maryland Representative Charles Carol. Timothy Gordon is the author of the book, Catholic Republic. He notes, “Never in the history of our fledgling republic have we been presented such an opportunity for the reexamination of—not our ideals themselves, but—the source of those ideals.” Gordon holds degrees in literature, history, philosophy, and law. Jerry Newcombe talks with Timothy Gordon to explore his thesis. www.sophiainstitute.com