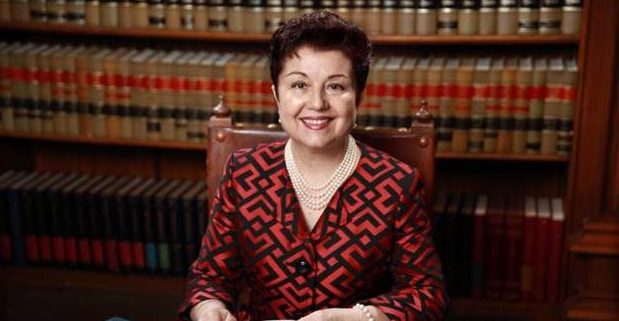 Virginia Prodan grew up in atheistic Communist Romania. She thought that by becoming a lawyer maybe she could fill the emptiness in her soul. But that didn’t work. She ended up finding joy in life through faith in Jesus. She went on to defend Christians in the courts of Romania, and was targeted for assassination by the Communist authorities. But for the grace of God, she would have been killed. But the Lord saved the very man sent to kill her, when she shared the gospel with him. She wrote a book with Tyndale about her life called, “Saving My Assassin.” She writes, “I should be dead. Buried in an unmarked grave in Romania. Obviously, I am not. Apparently, God had other plans.” Today, she fights for Christian liberties in the courts of America. Virginia Prodan joins Jerry Newcombe on Vocal Point to discuss her life and the importance of safeguarding liberty. www.virginiaprodan.com