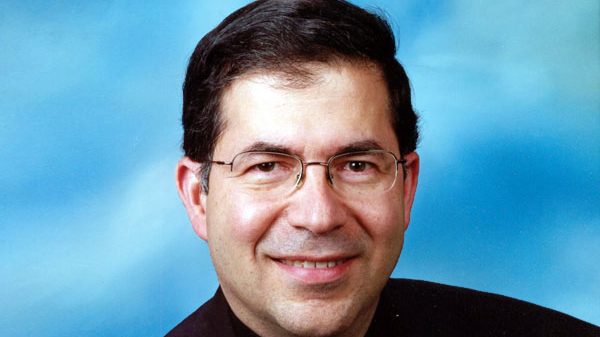 For 22 years, Father Frank Pavone of Priests for Life, knew Norma McCorvey, the Jane Roe of the Supreme Court abortion decision, Roe v. Wade. A new FX documentary on her claims that she had a “deathbed confession” in which she says it was all an act, and she was paid to be pro-life. Father Pavone said about her, “Her desire to protect children in the womb was no act.” He notes that the producers of the FX film never asked him for an interview, despite how close he was to Norma. Father Pavone, who preached her funeral, even spoke with Norma on the day she died (by phone), and he says she told him to keep up the fight on behalf of the children. Priests for Life has even set up a website as a clearing house of accurate information about her: www.normamccorvey.org. Father Frank Pavone joins Jerry Newcombe on Vocal Point to discuss the real Norma McCorvey. www.priestsforlife.org